The Thais celebrate the New Year’s Day on January 1st just like we do. The traditional New Year doesn’t take place until the middle of April from April 13th. – April 15th. Fresh from my stay in the silent monastery I was able to experience the most famous wet festival in Thailand on Koh Tao.

How is Songkran celebrated?

The traditional Thai New Year is launched as a giant water festival. If you are in Thailand at the time, be prepared that you will definitely get wet. And I’m talking about you really being soaked from top to bottom.
In the past, family members in Thailand only splashed each other with a few drops of water to wash away the misfortune from last year symbolically. In the meantime, traditional cleaning has turned into a nationwide water battle with buckets and water pistols.

However, at this fun event you should know as a tourist that the emphasis is on the appreciation of the family and, above all, that time is spent with relatives in the hometown. In the Buddhist temples, the water is poured onto the Buddha images and the hands of the monks as a sign of respect. Accordingly, you should always show sufficient respect for one another during the wet celebrations.

BANGKOK
The Bangkok Songkran Splendours Festival is celebrated in the Thai capital for three days. The official opening ceremony takes place in the Buddhist temple Wat Pho. If you can handle large crowds, a visit to Khoa San Road and the hotspot Silom Road is definitely worthwhile. Foreign tourists in particular look forward to the festivities, various performances, traditional dishes and of course lots of alcohol.

PHUKET
There is also no way to stay dry on the tourist island of Phuket. Regardless of Songkran, there is generally a lot of celebrations on every corner (three days were enough for me). For the New Year, the party in the areas such as Patong Beach is increased again. A huge crazy party!

CHIANG MAI
Chiang Mai is another popular place for Songkran. The focus here is on traditional performances, cultural processions and street food. Nevertheless, there is of course the usual water throwing, which turns into a huge water battle. 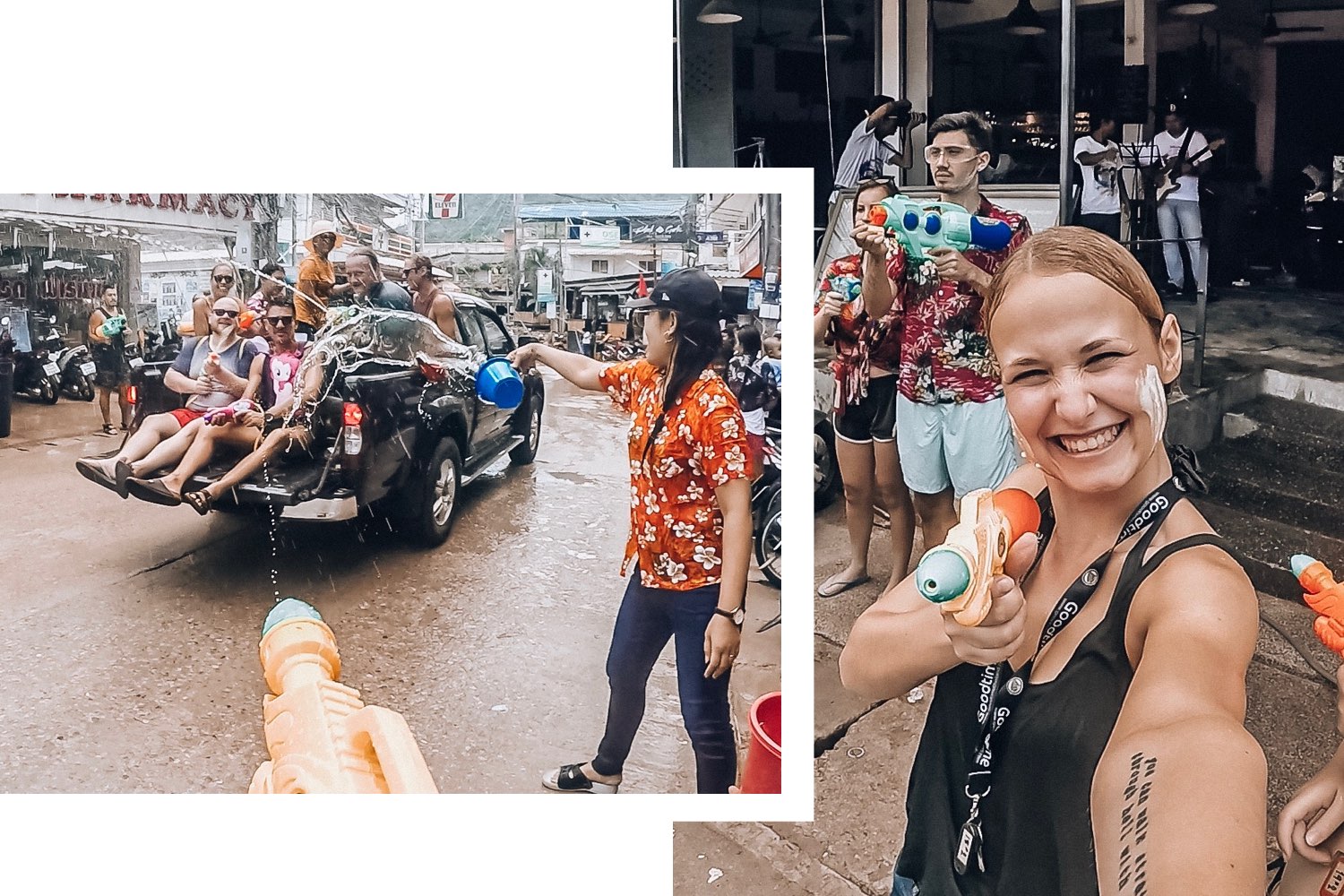 You definitely cannot avoid getting wet. So just let yourself be carried away by the good mood of the Thai people, enjoy cooling off in the hot temperatures, always fill up the tank of your water gun properly and have a lot of fun!

Want to join the discussion?
Feel free to contribute! 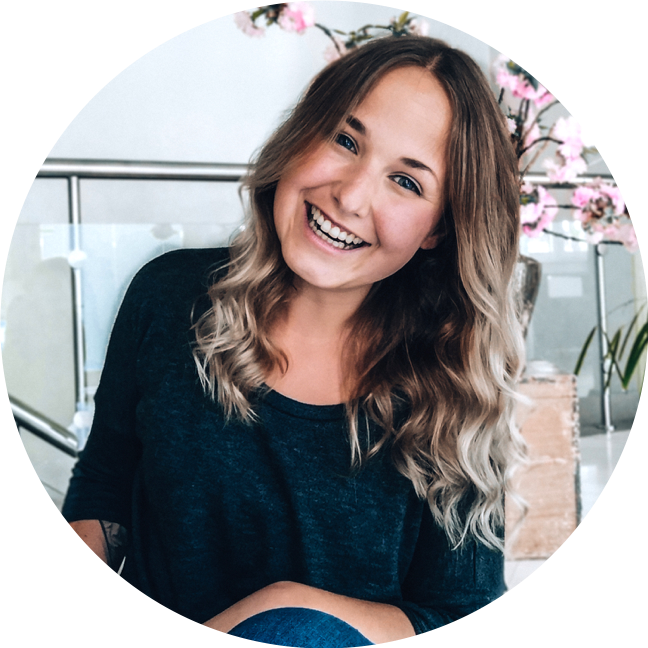 Hi, I'm Fiona and traveled a small part of the world in 2019. I want to give you inspiration & tips and honestly share my experiences with you.

This site uses cookies. By continuing to browse the site, you are agreeing to our use of cookies. 🍪

We may request cookies to be set on your device. We use cookies to let us know when you visit our websites, how you interact with us, to enrich your user experience, and to customize your relationship with our website.

Click on the different category headings to find out more. You can also change some of your preferences. Note that blocking some types of cookies may impact your experience on our websites and the services we are able to offer.

These cookies are strictly necessary to provide you with services available through our website and to use some of its features.

Because these cookies are strictly necessary to deliver the website, you cannot refuse them without impacting how our site functions. You can block or delete them by changing your browser settings and force blocking all cookies on this website.

We also use different external services like Google Webfonts, Google Maps and external Video providers. Since these providers may collect personal data like your IP address we allow you to block them here. Please be aware that this might heavily reduce the functionality and appearance of our site. Changes will take effect once you reload the page.